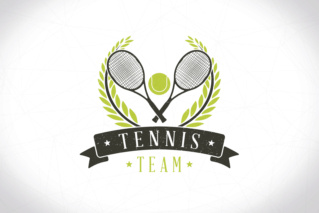 Soderling apparently attempted to hire a Swede to coach him, but Fredrik Rosengren is said to be no longer interested in coaching on tour; Peter Lundgren is now coaching Stan Wawrinka and Thomas Högstedt is now co-coaching Maria Sharapova. All were said to have turned down offers. Norman and Thomas Johannson both had praise for Pistolesi. 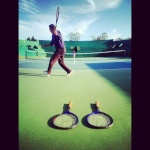 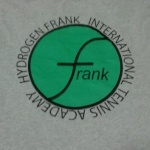